Claire is also a Principal Guest Artist with ballet companies around the world. Her and her life long dance partner Jake Casey have been dancing classical and contemporary works together for 15 years. Claire is also very passionate about teaching masterclasses and individual  coaching of dance and theatre.

At age 16, Claire was accepted to train at a year round dance school in Philadelphia known as the Rock School for Dance Education. After training for two years there, and winning silver in the YAGP competition for Black Swan pas de duex, she was offered a studio company contract with the Washington Ballet in Washington D.C. Claire was a part of the Washington Ballet for two seasons, having performed amazing classical and contemporary works such as Aurora in Sleeping Beauty, Serenade, and Alice in Wonderland.

Dancing the role of the Sugar Plum Fairy is the always stunning Claire Rathbun. Her grace, stage presence, and technique are magic. Rathbun has performed numerous roles for the Syracuse City Ballet, made her Broadway debut in Cats as Victoria, and was in the Anastasia national tour. She is a true professional on stage. She performed a breathtaking performance of the famous Grand Pas de Deux of The Nutcracker along with Jean-Michel Panchuk.

The production starred Syracuse City Ballet alunma Claire Rathbun as the beautiful, strong, and confident princess Jasmyn. Rathbun is no stranger to the stage, having recently portrayed Victoria the White Cat in Cats on Broadway as part of the closing cast. Her elegance and beauty brought the best out of the stunning choreography  by Kathleen Rathbun. She performed it effortlessly with grace, skill, and power.. 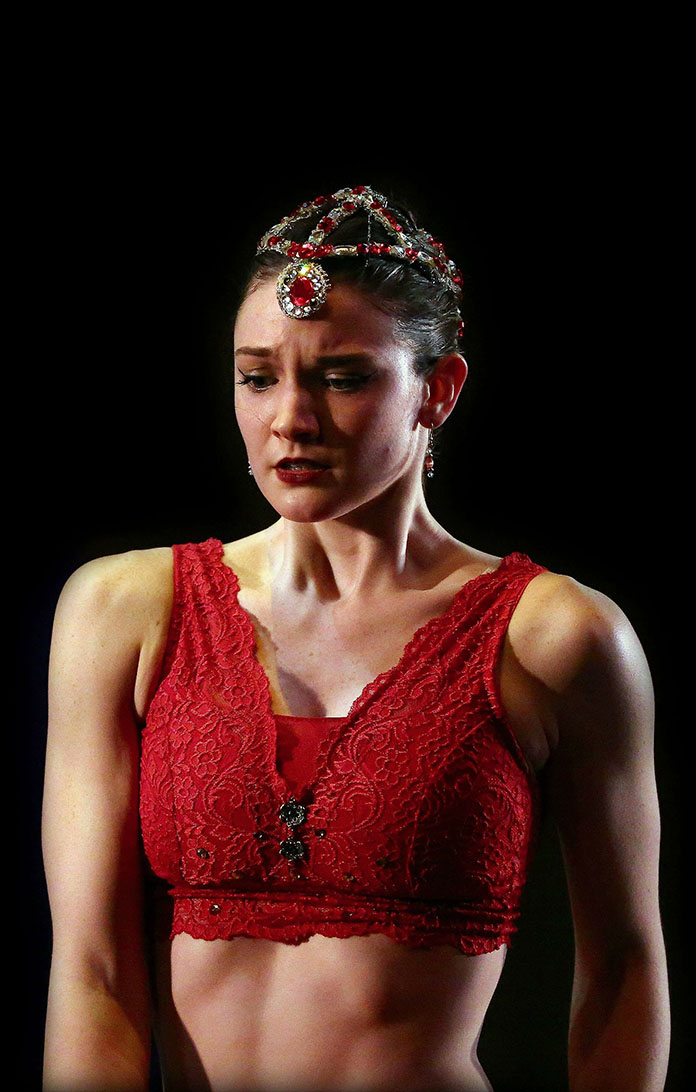 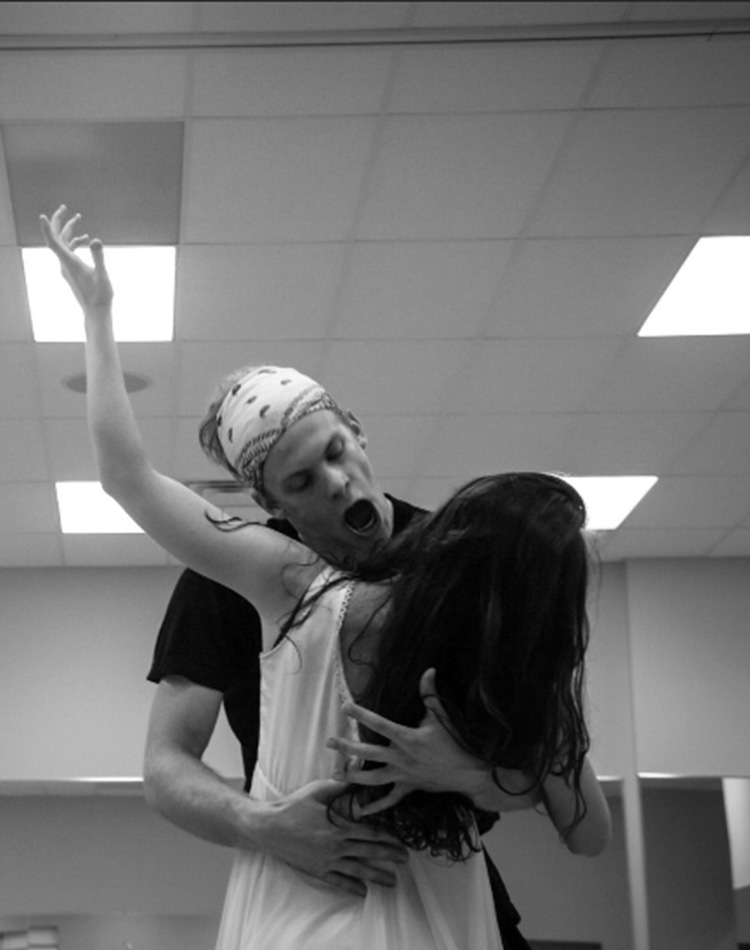 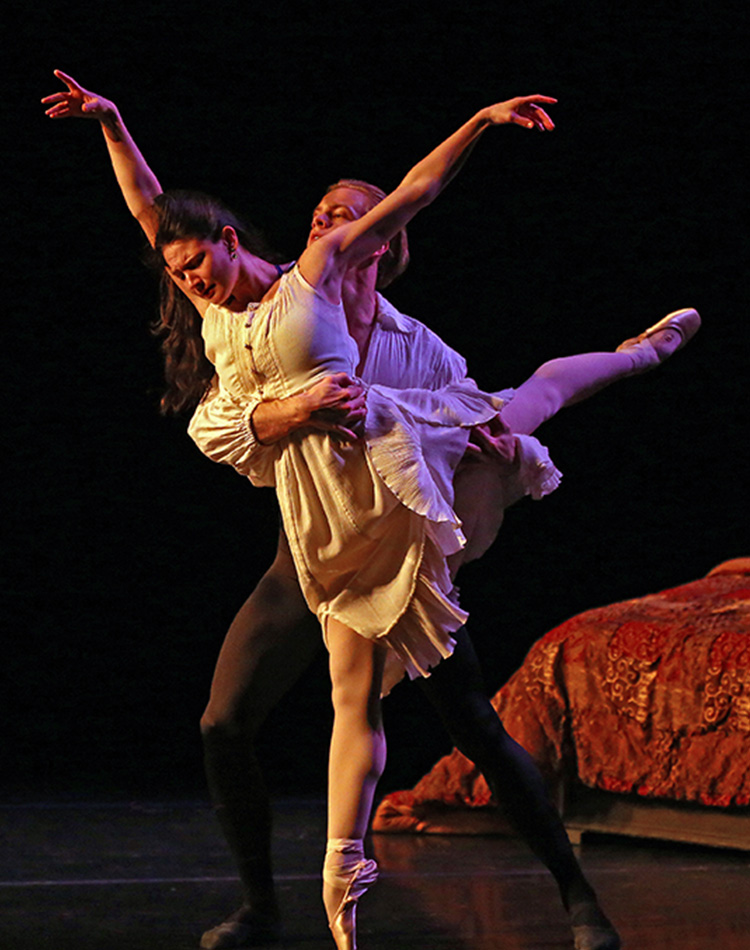 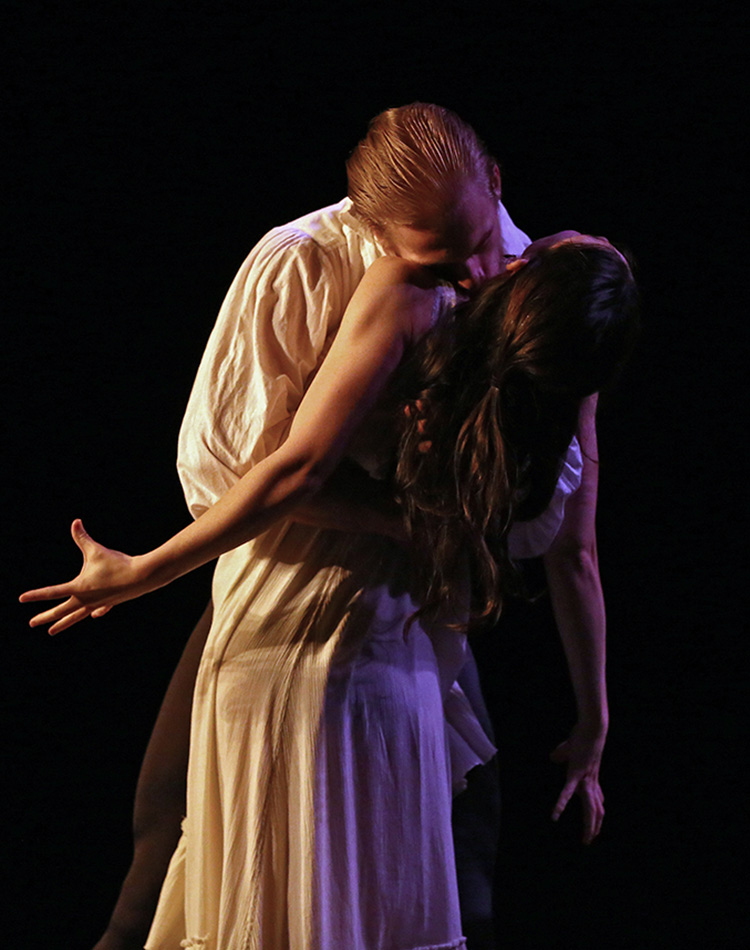 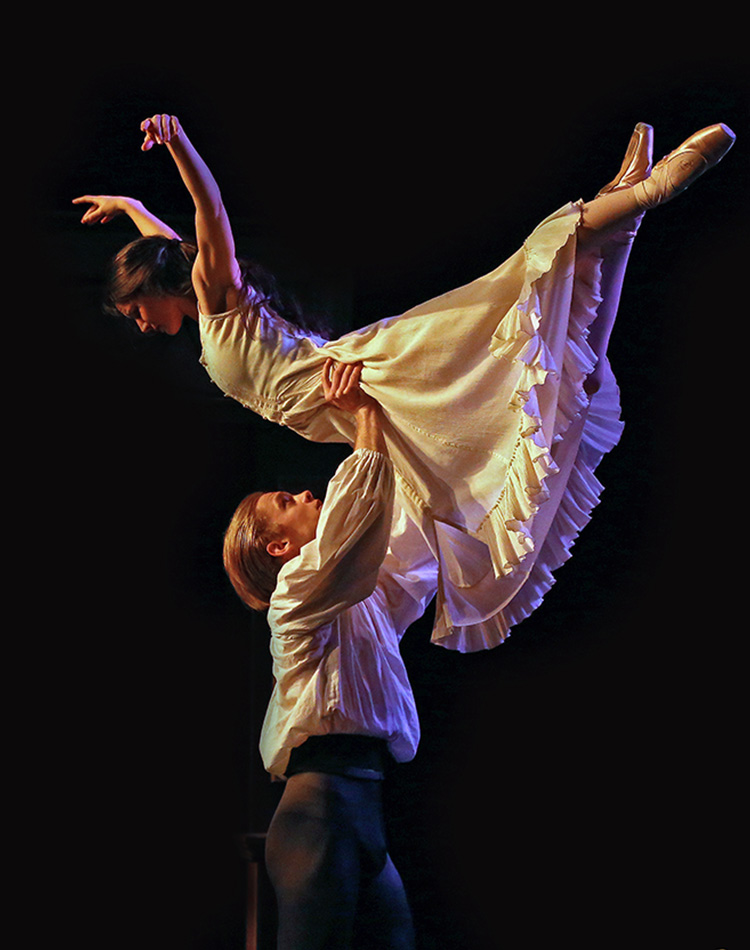 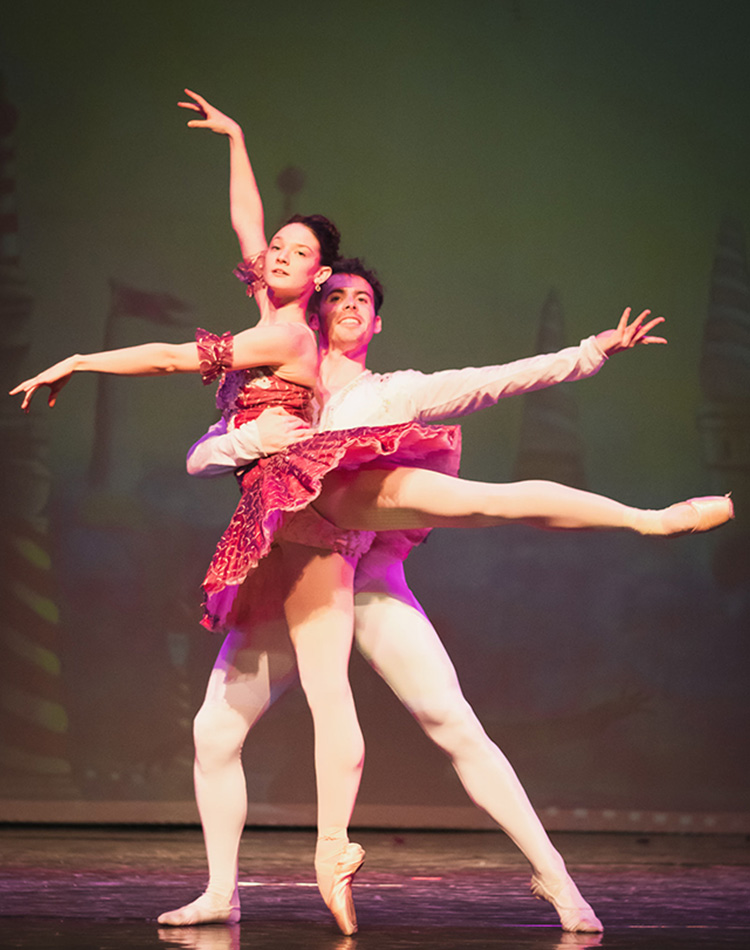 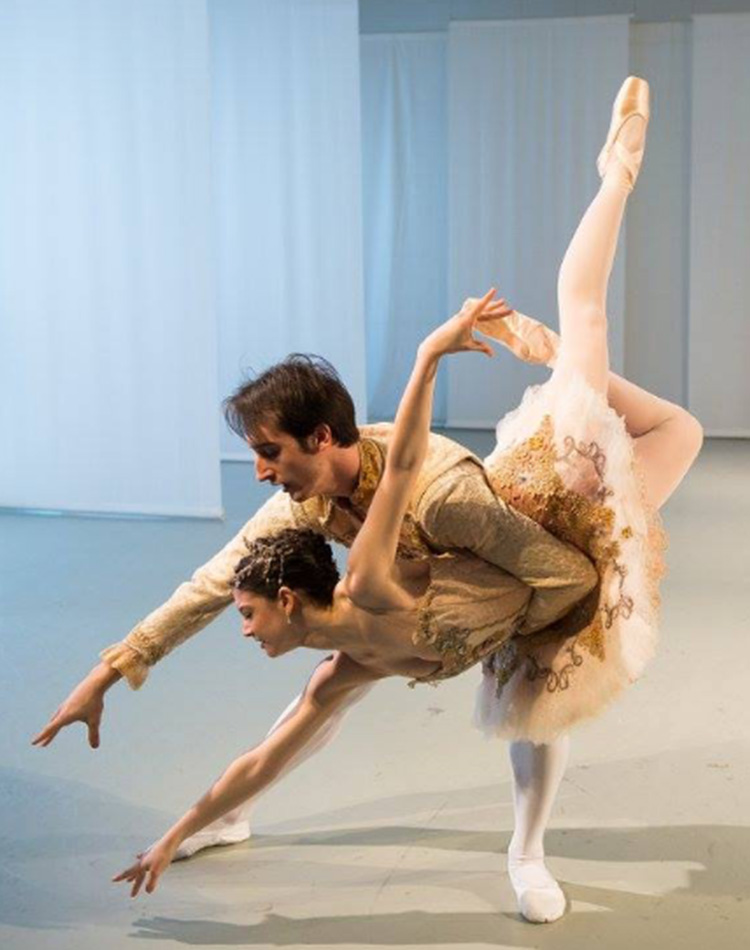 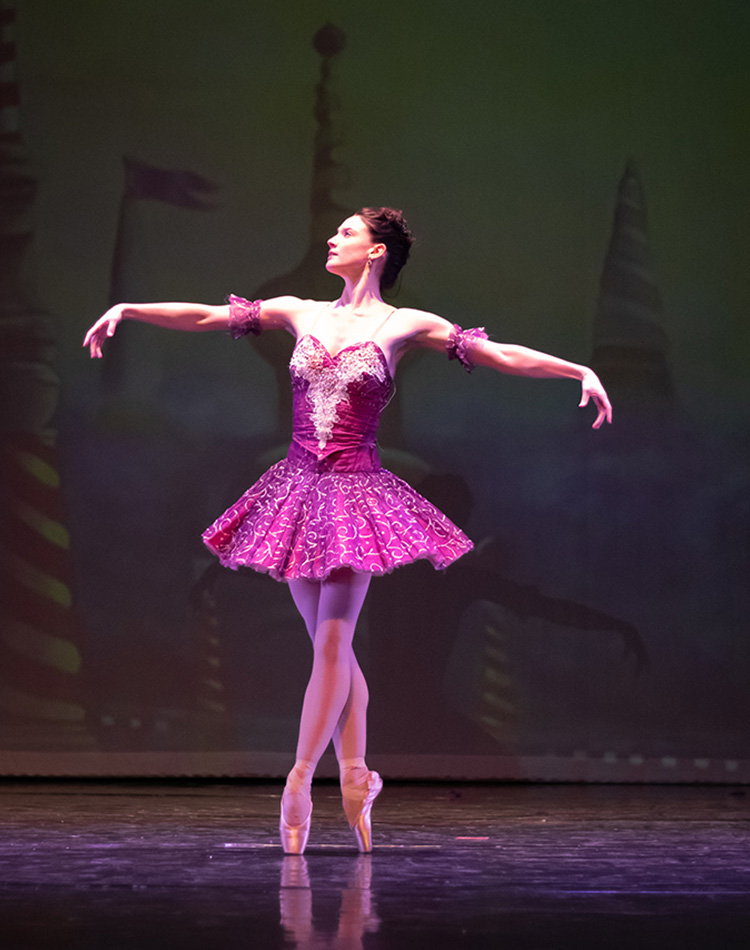 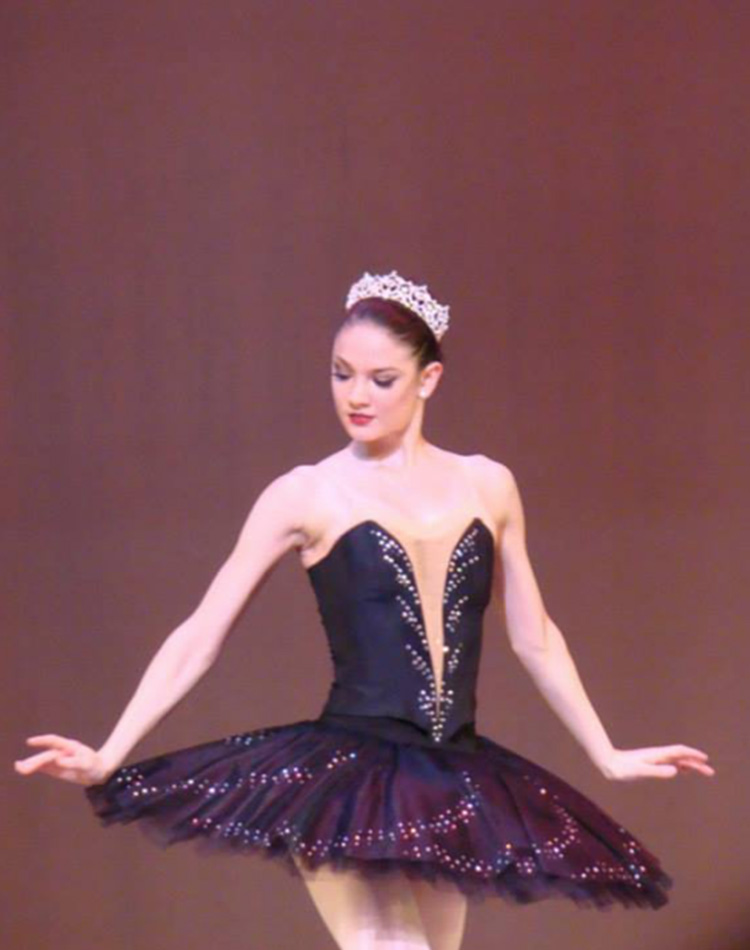 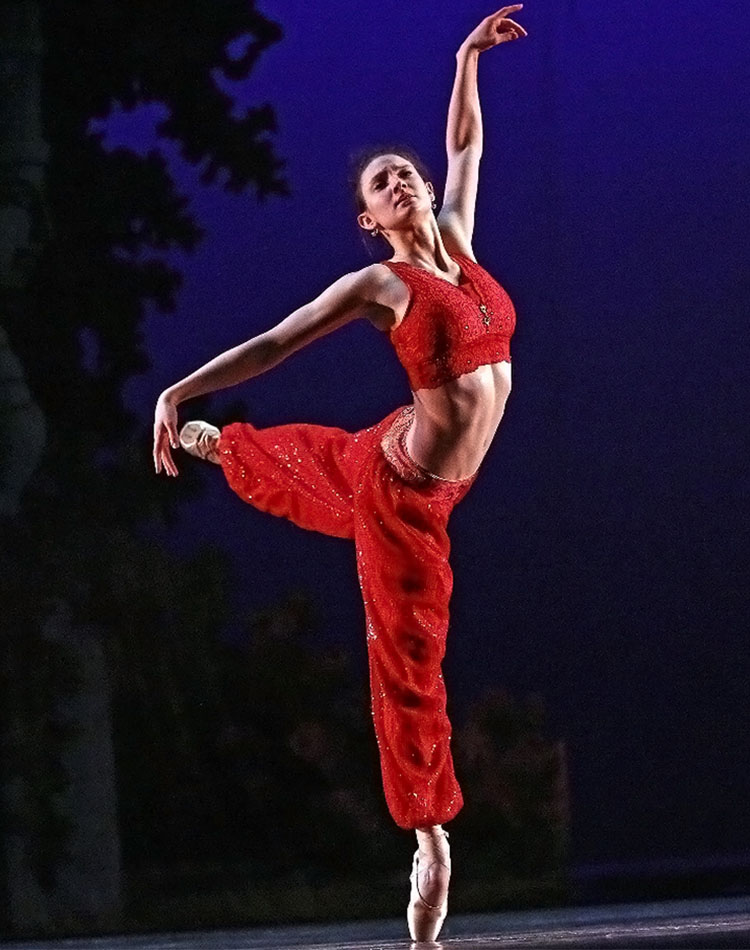 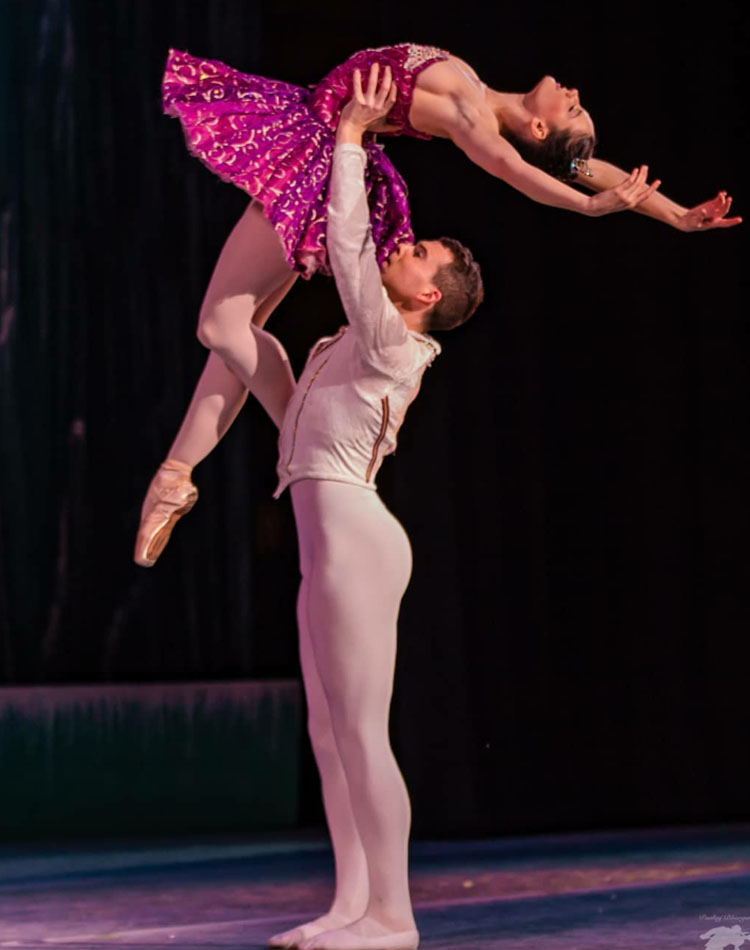 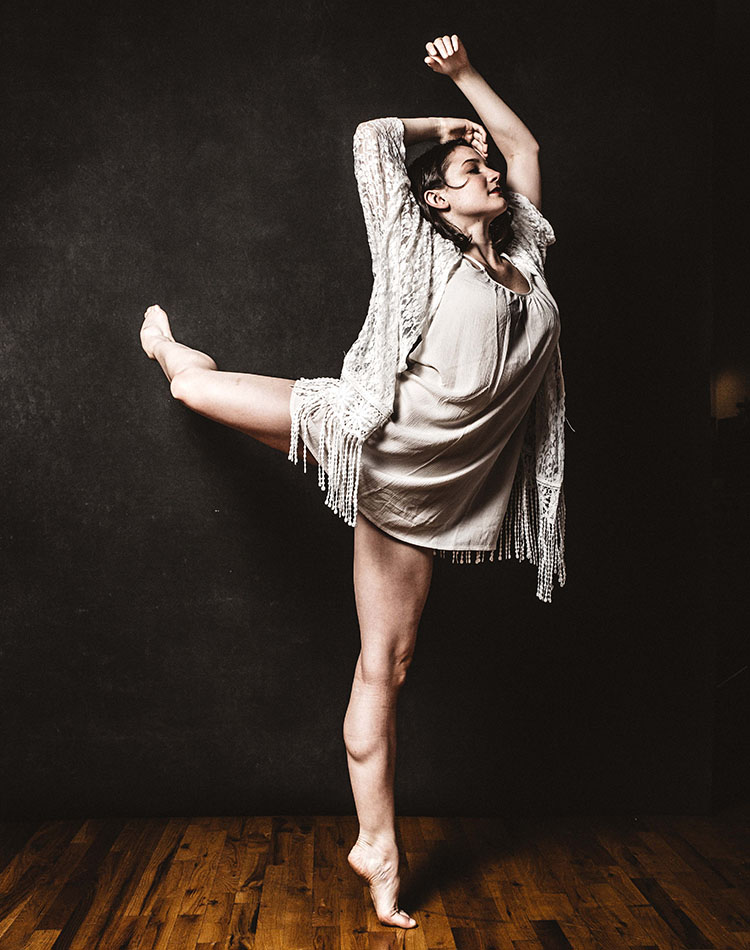 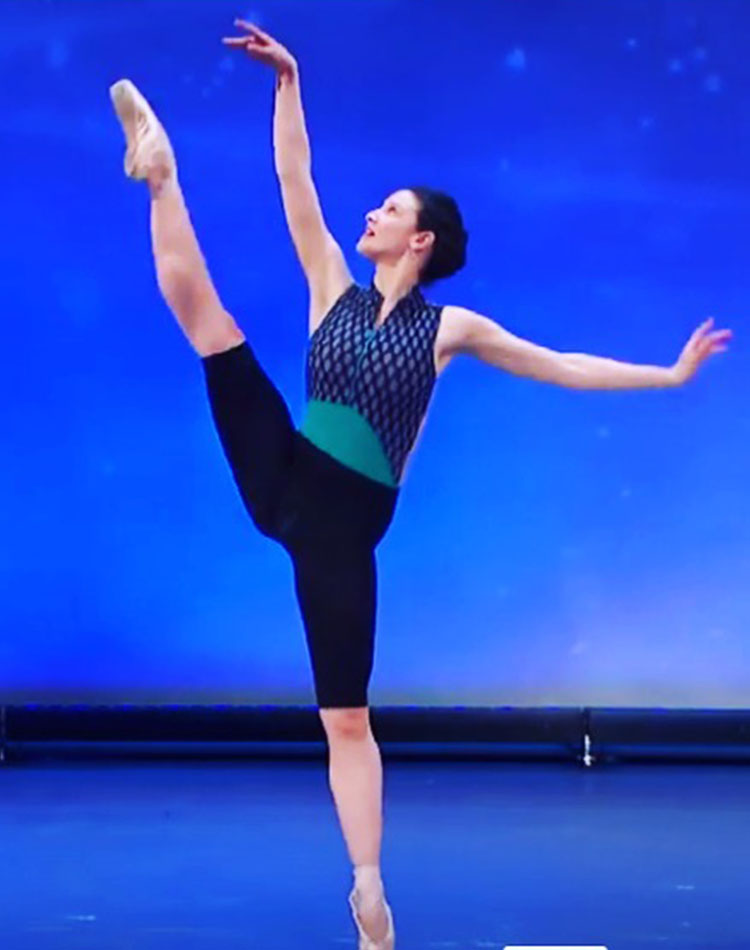 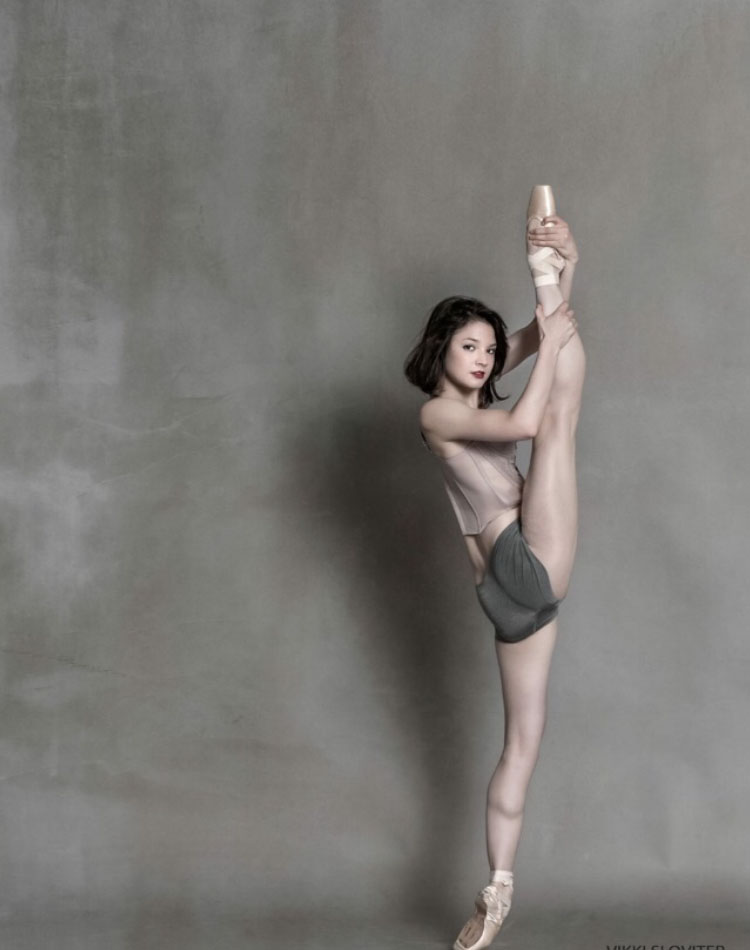 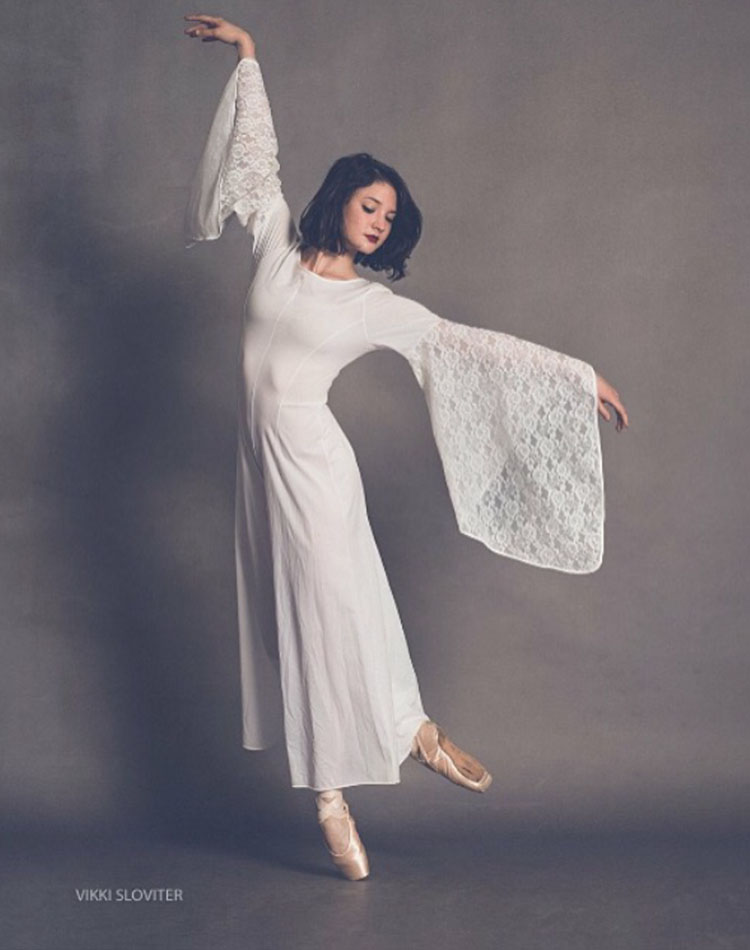 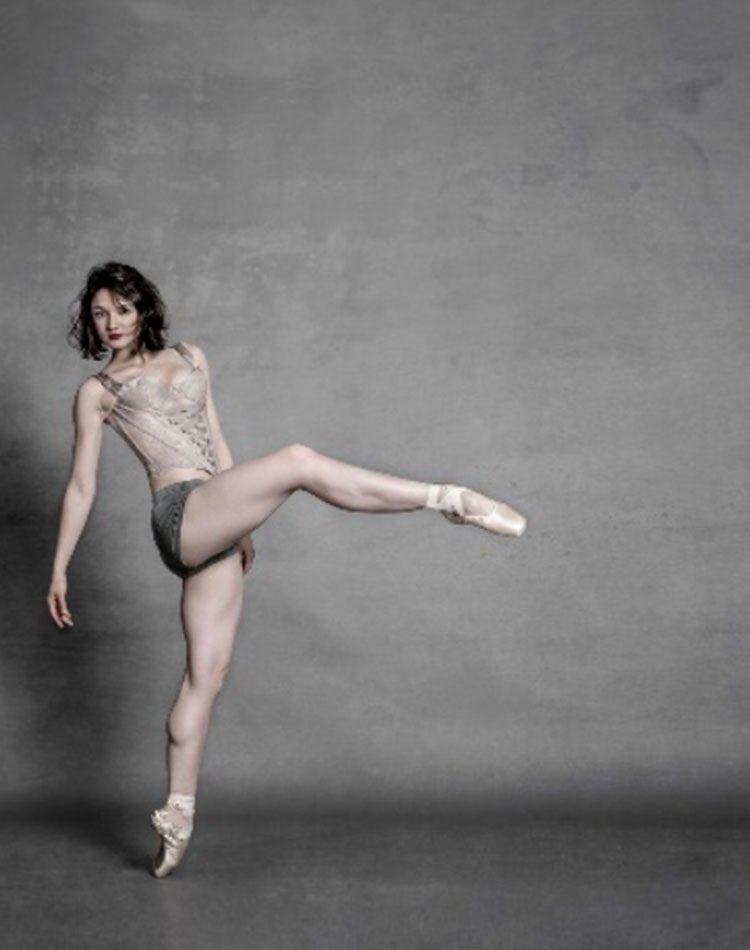 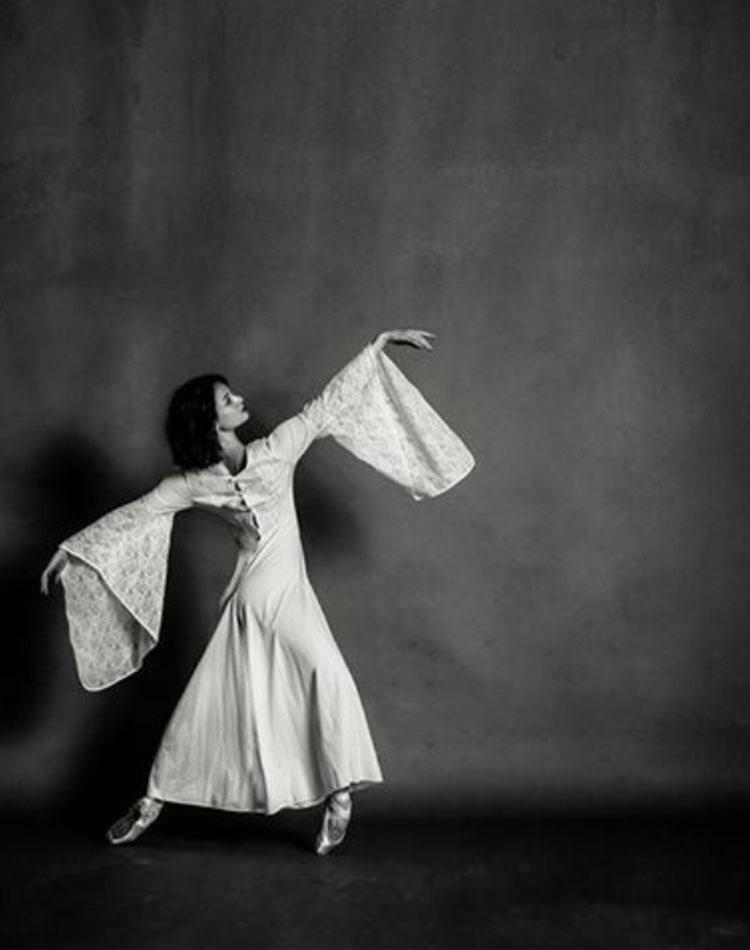 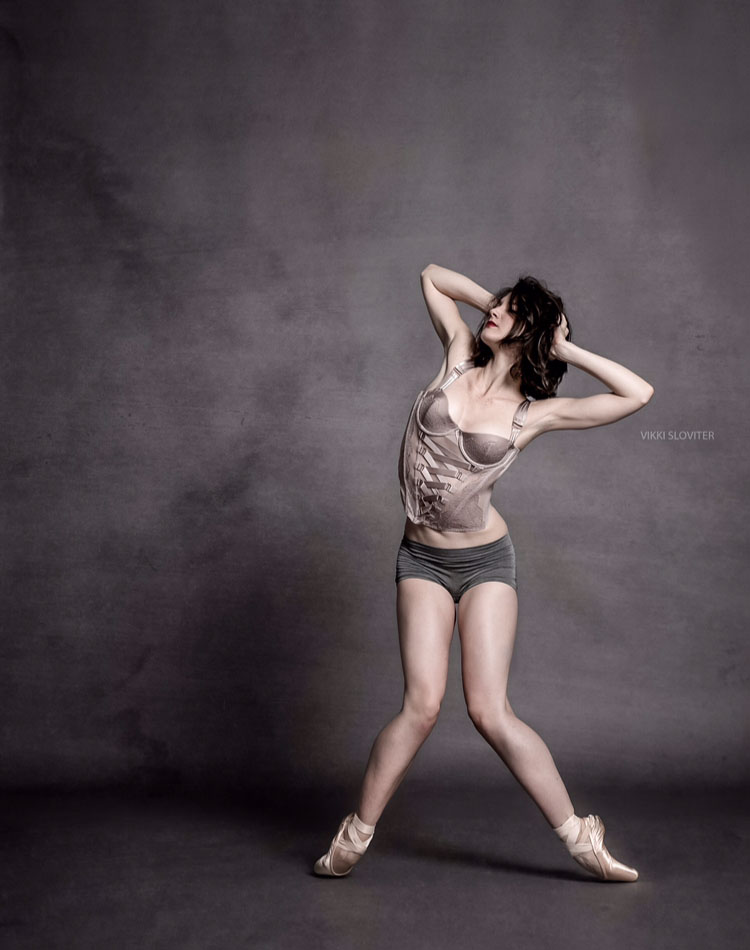